The Game of Ouroboros 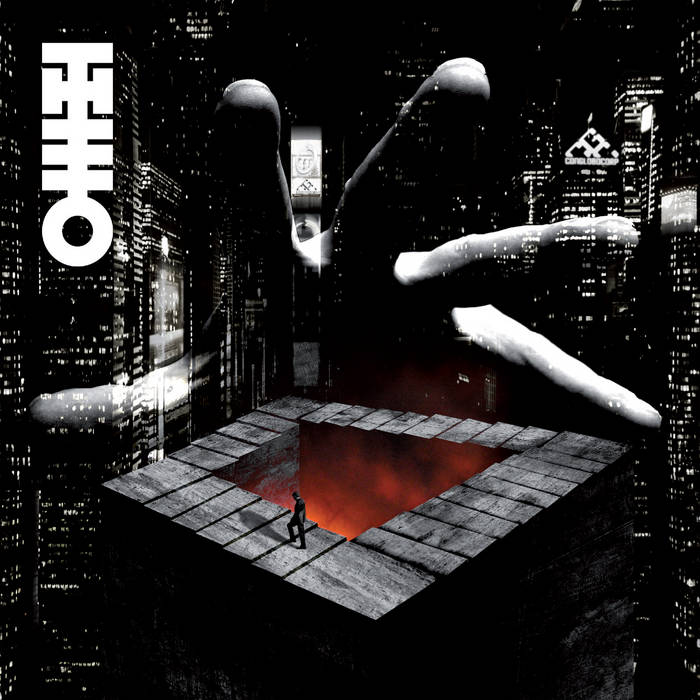 THEO is a progressive rock projekt led by Jim Alfredson, otherwise known as the keyboardist for the great modern organ jazz trio Organissimo. The THEO debut album The Game of Ouroboros will be released on January 27, 2015. Aside from the regular CD edition, there will also be an exclusive special edition with a CD and a Blu-ray Disc, the latter containing stereo and 5.1 mixes of the album in 24 bit / 96 kHz.

Bandcamp Daily  your guide to the world of Bandcamp